A FEW LANDMARKS IN THE RENOVATION AND EXTENSION OF THE SURGICAL BUILDING OF BWINDI COMMUNITY HOSPITAL, district de KANUNGU, UGANDA 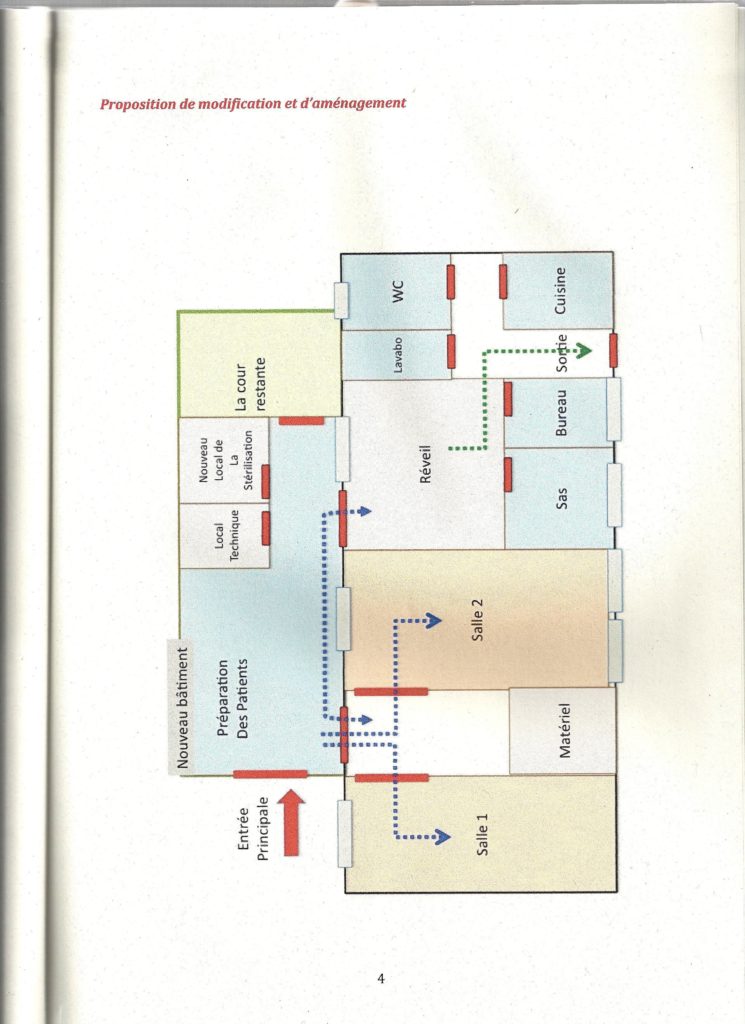 These plans were drawn by Dr K. Nassiopoulos, active member of our first numerous camps and revised by M. Alain Kolly , his friend and civil engineer 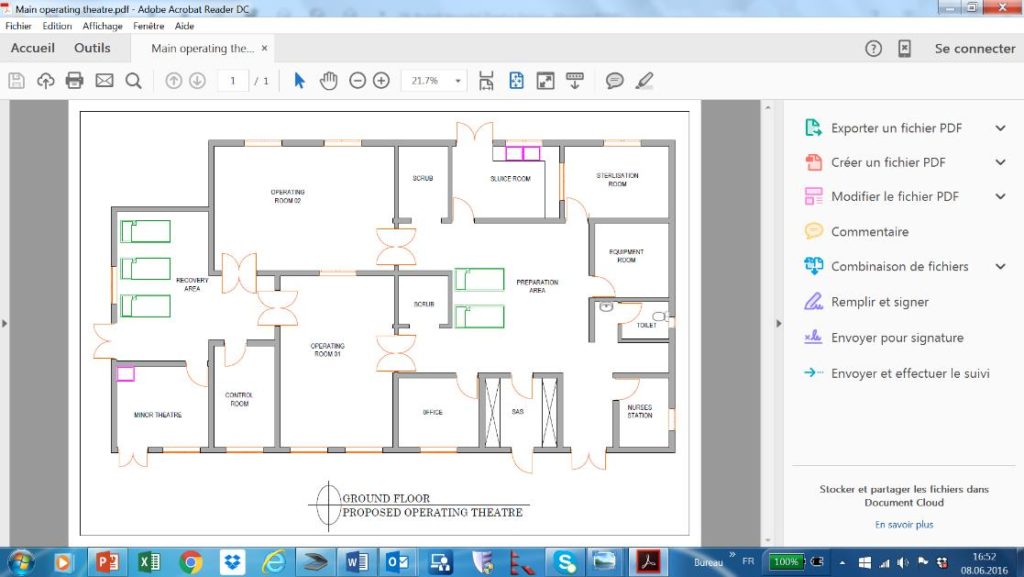 These are the last plans…somewhat modified again. 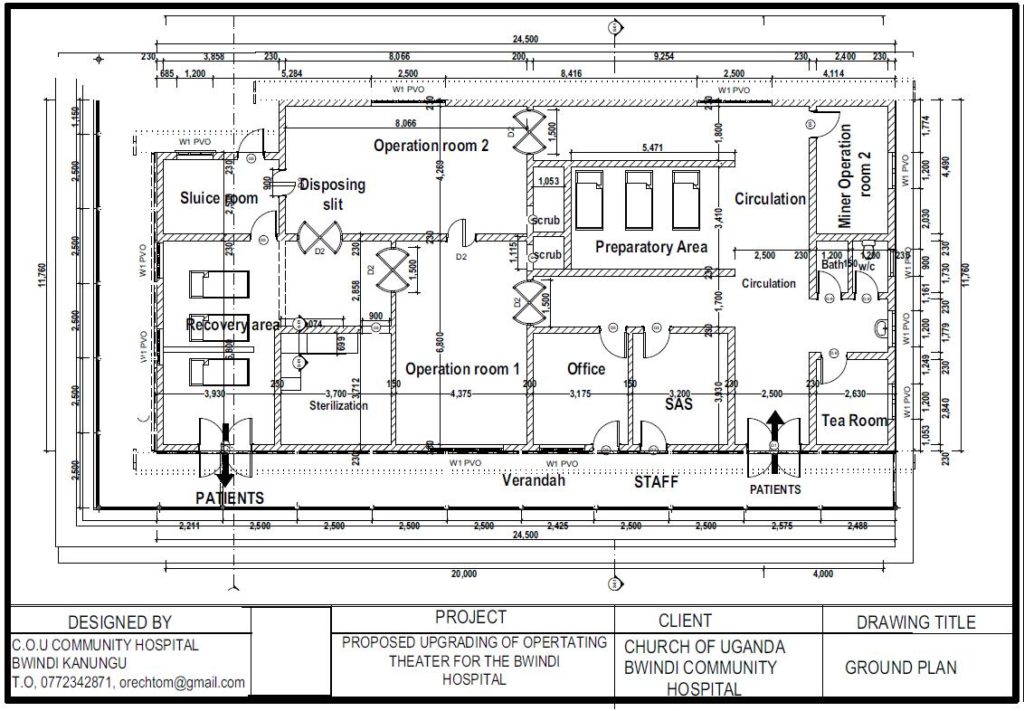 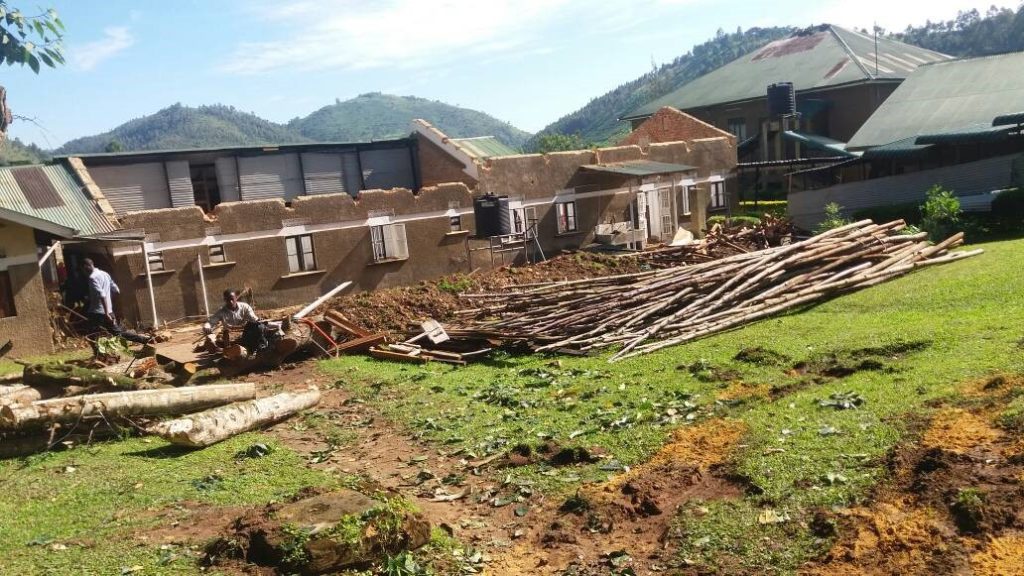 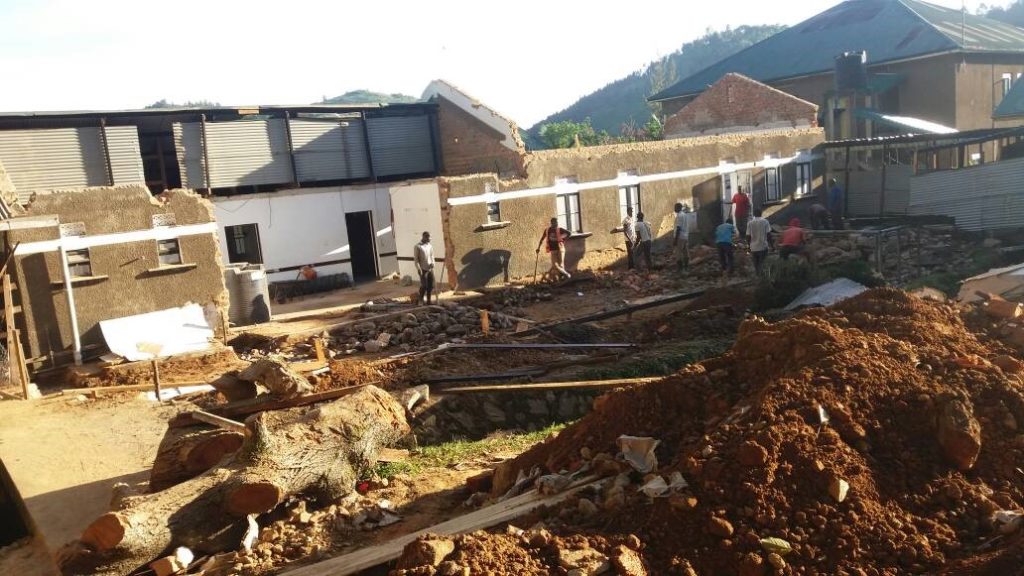 June 30th 2017  Construction of the extension 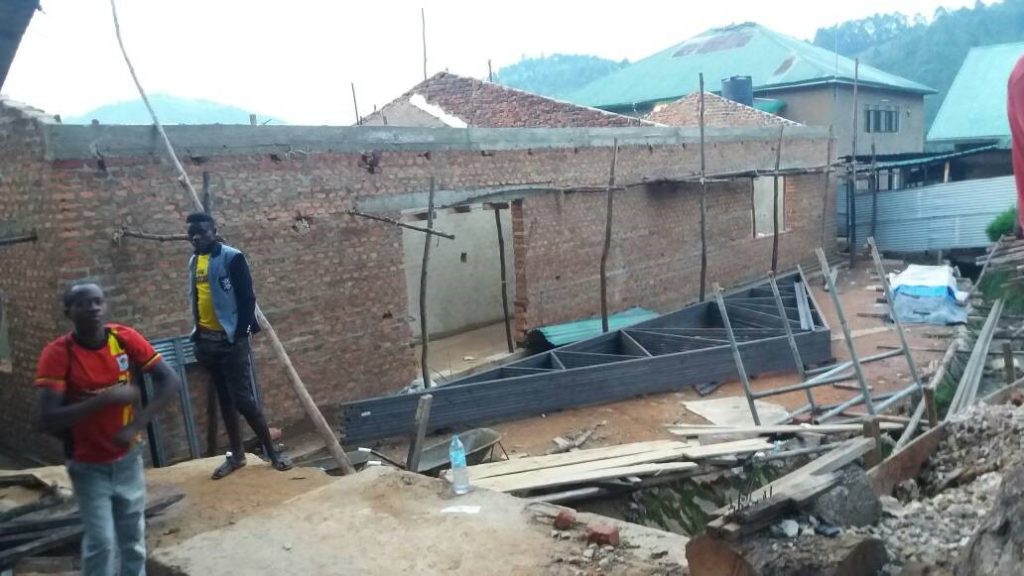 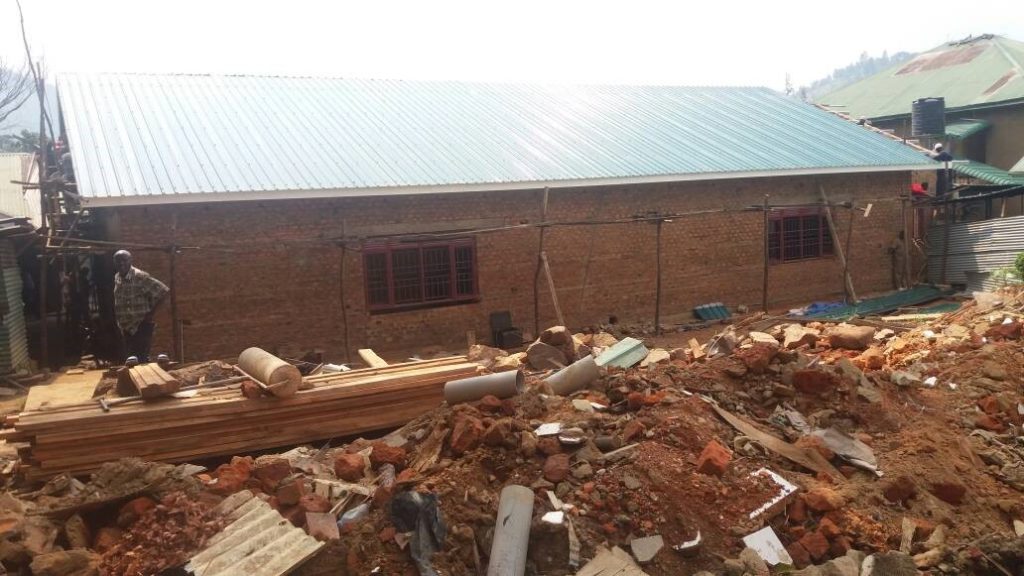 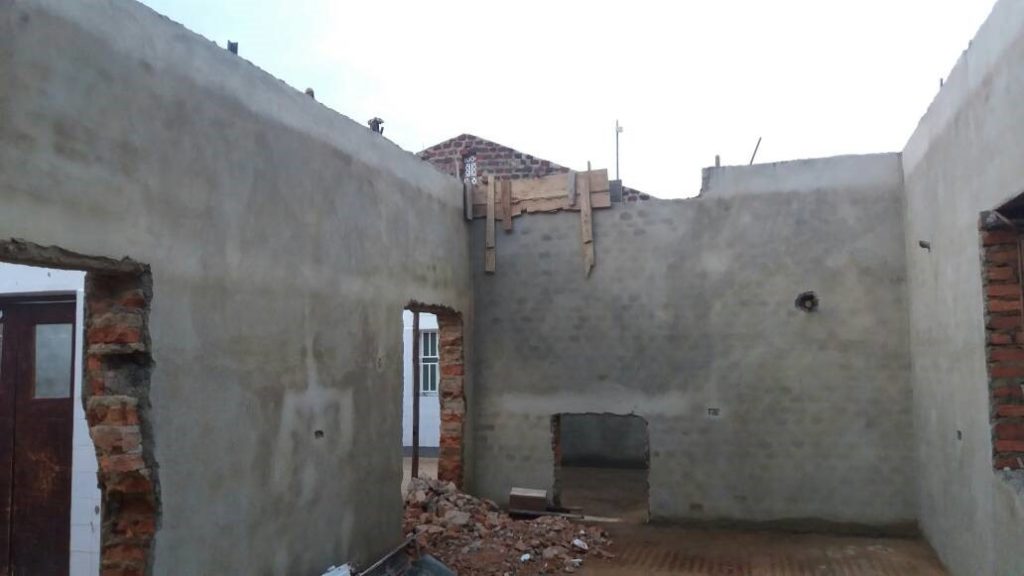 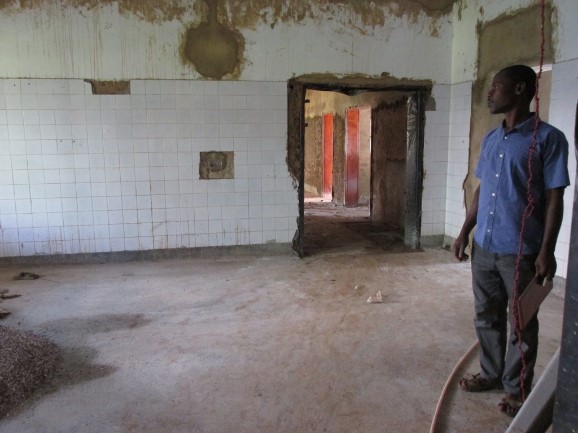 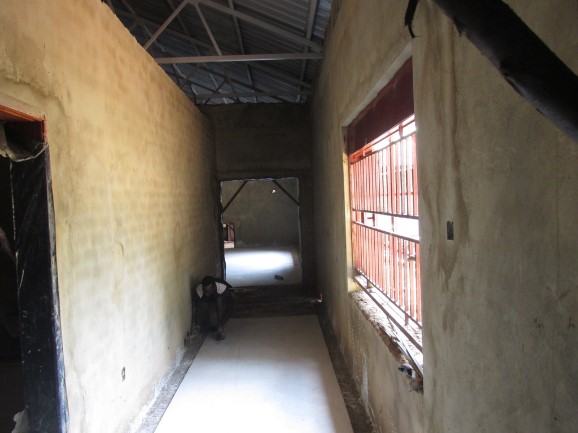 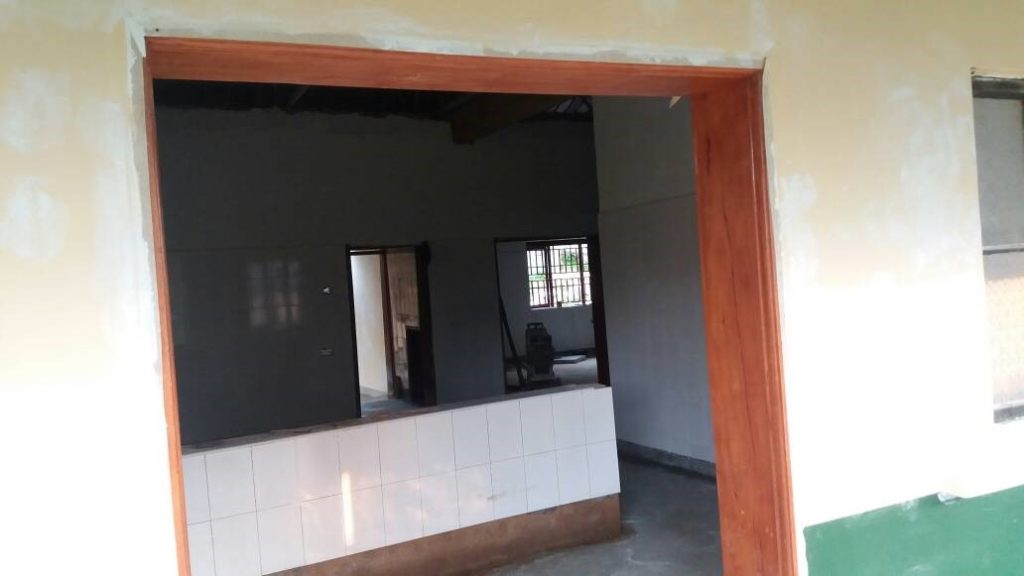 The recovery room seen from outside and 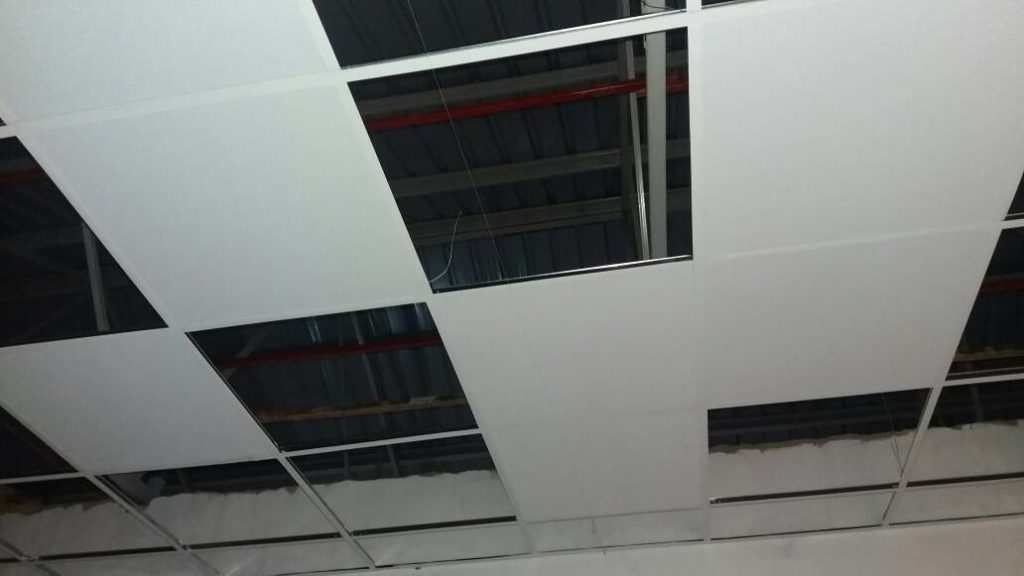 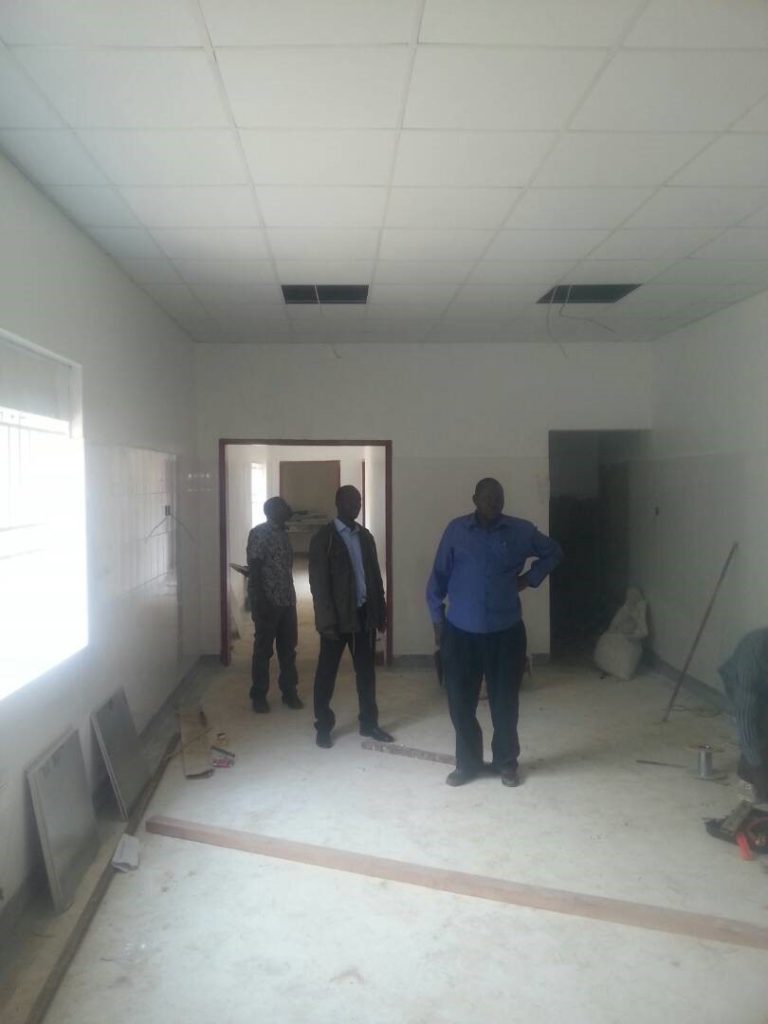 Supervision of the theatre II

STATE OF THE PREMISES ON October 5th 2017 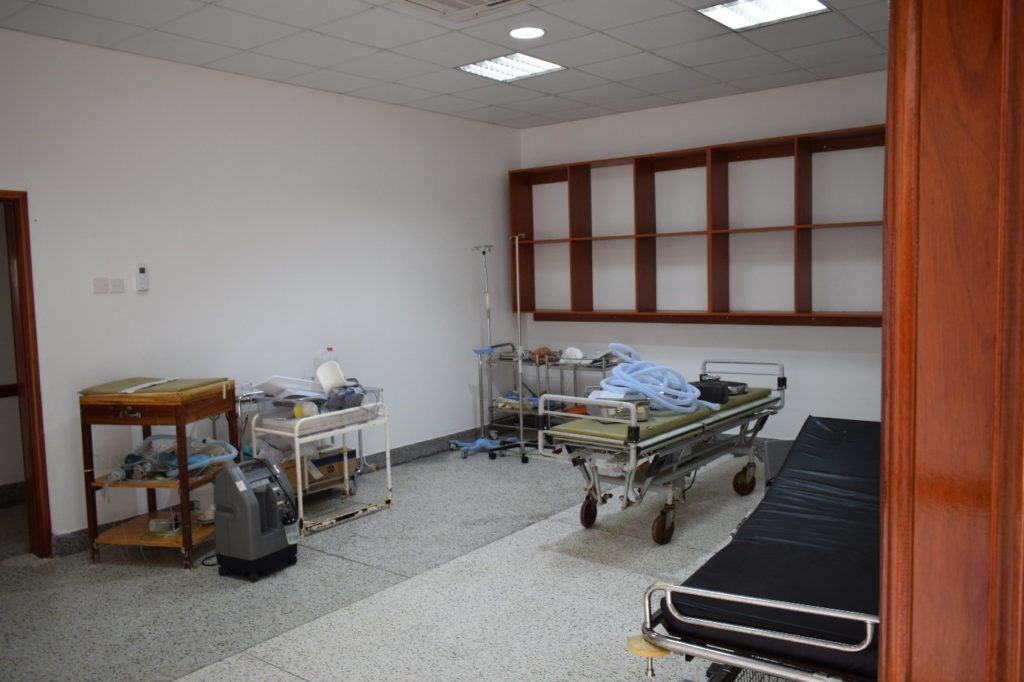 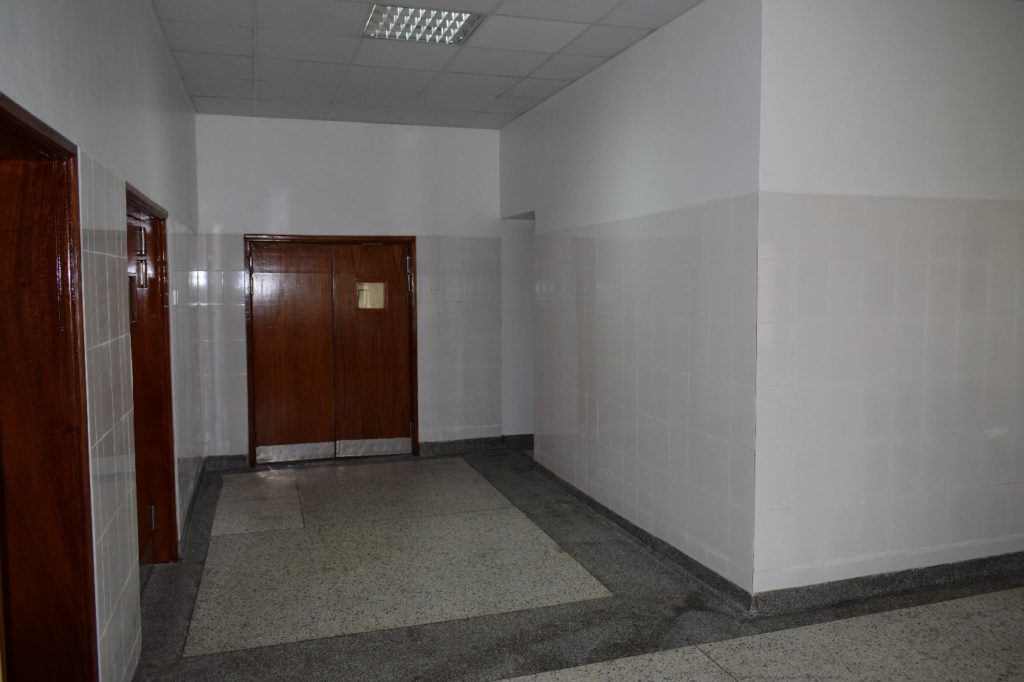 Entrance to Theatre I 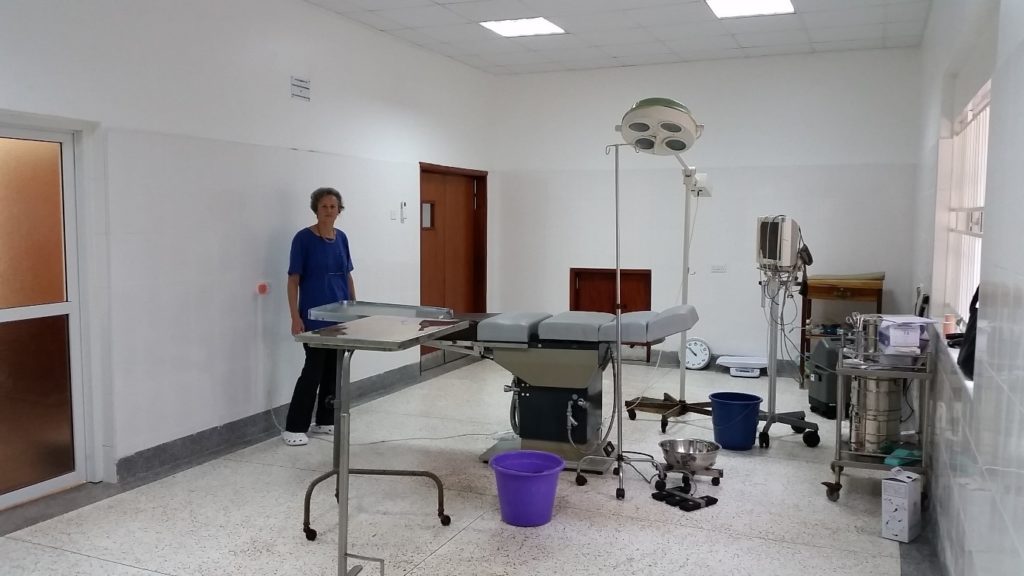 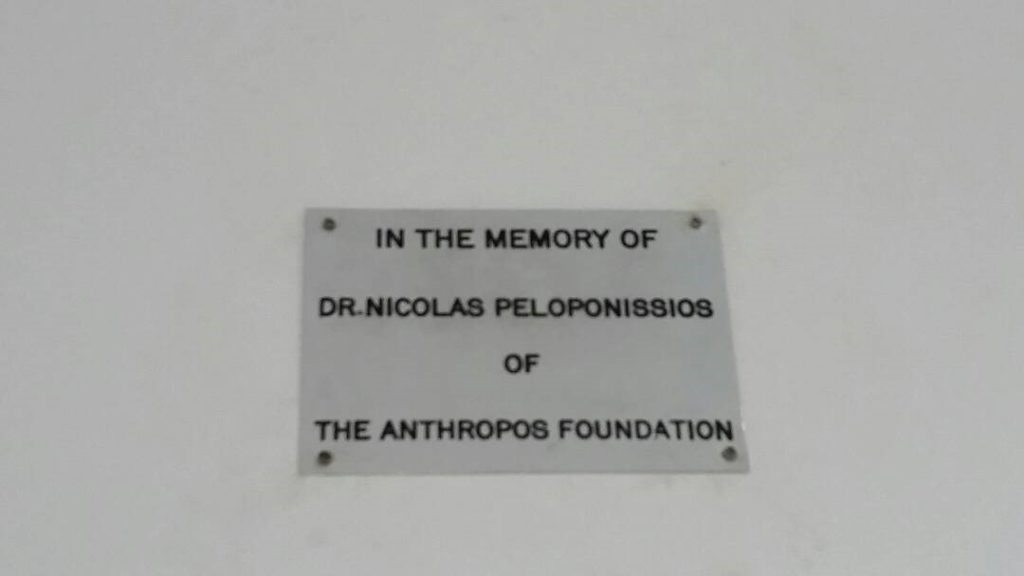 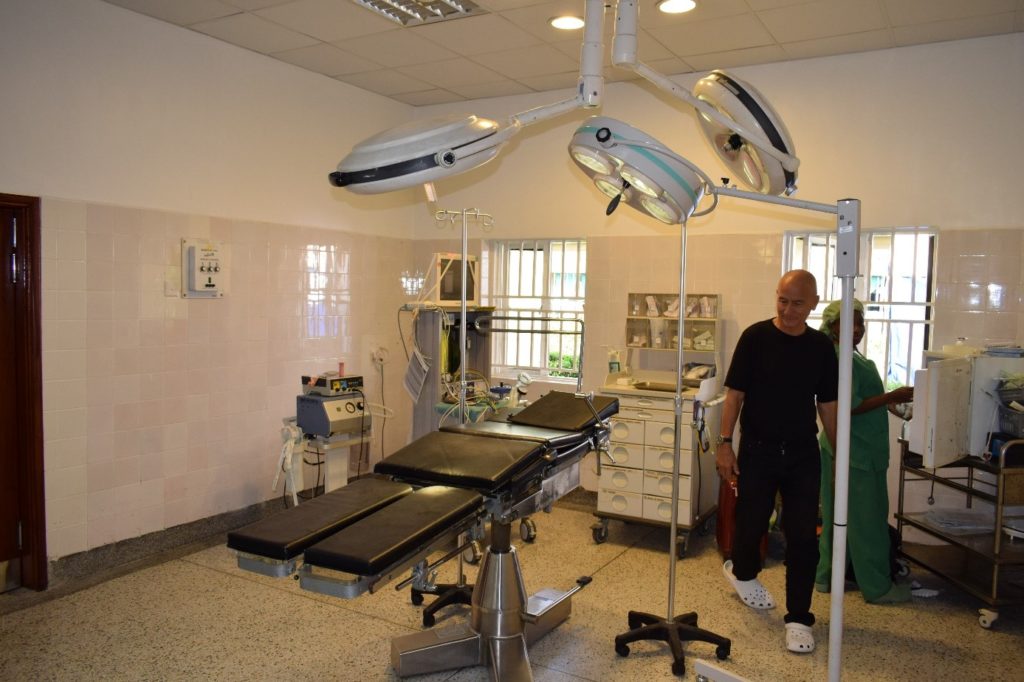 Preparations for operating in Theatre I 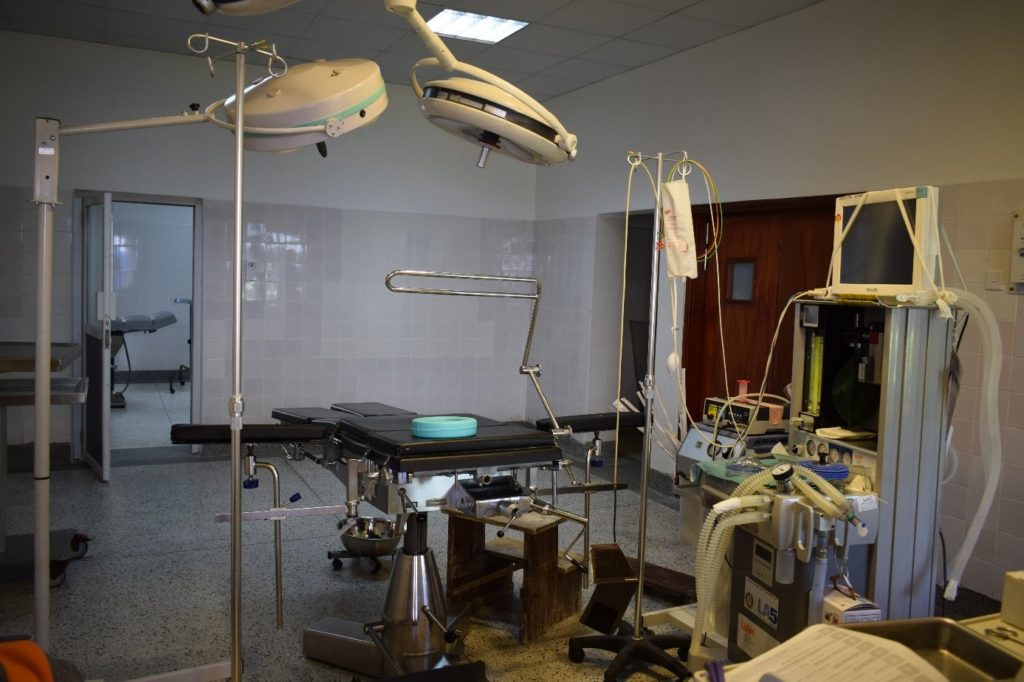 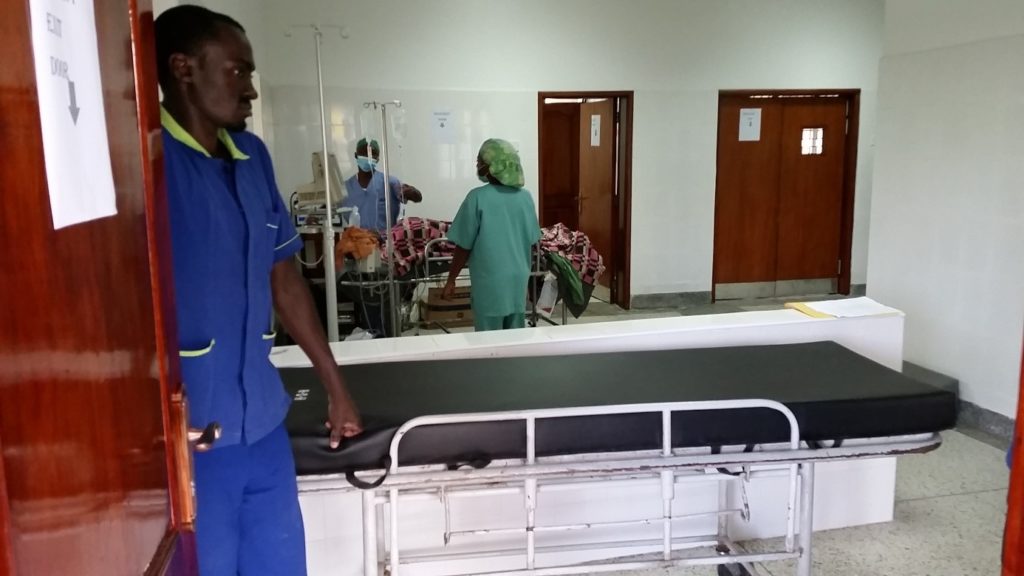 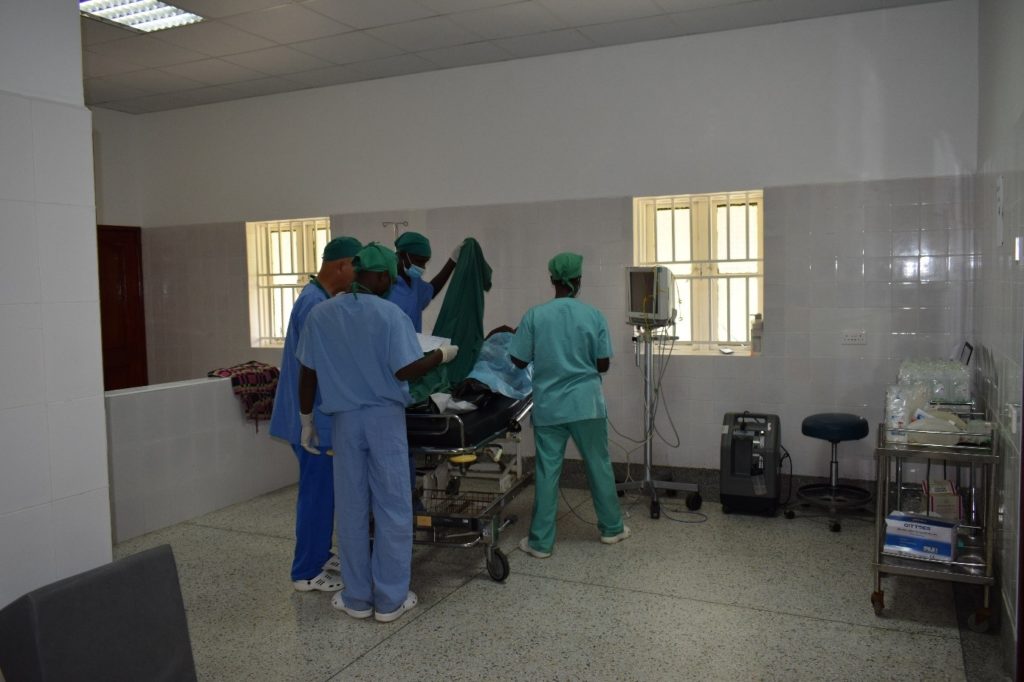 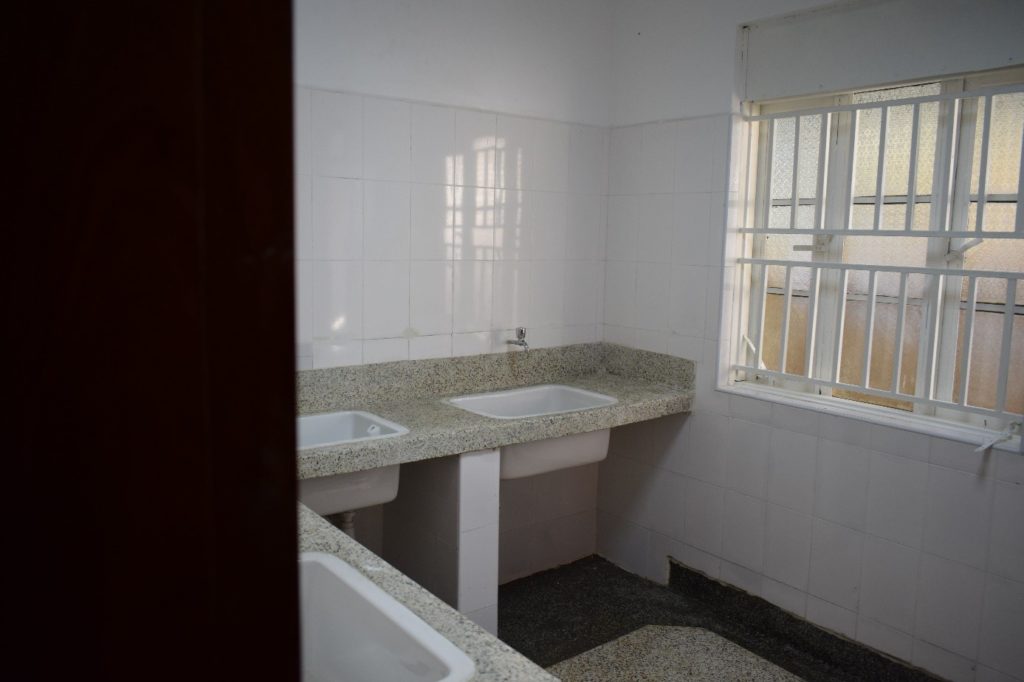 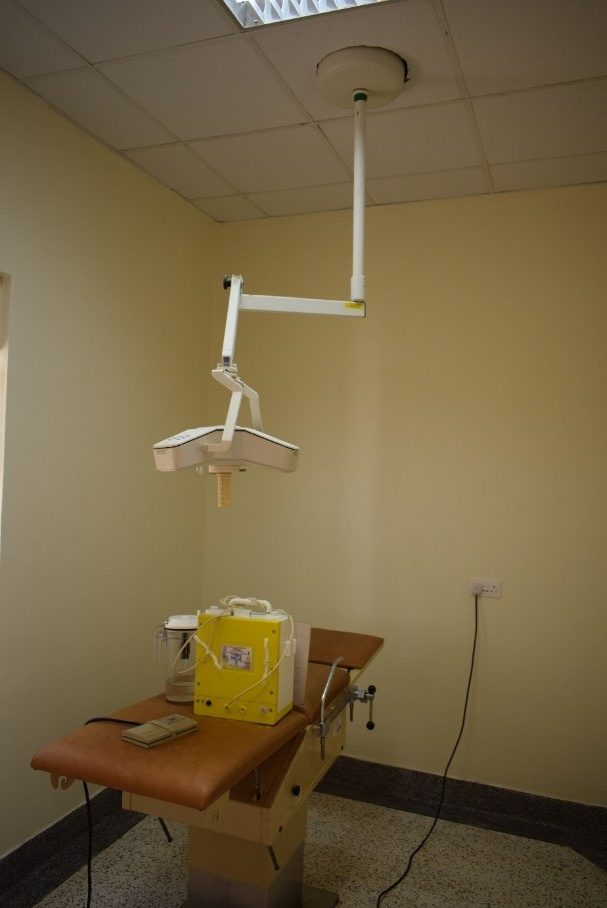 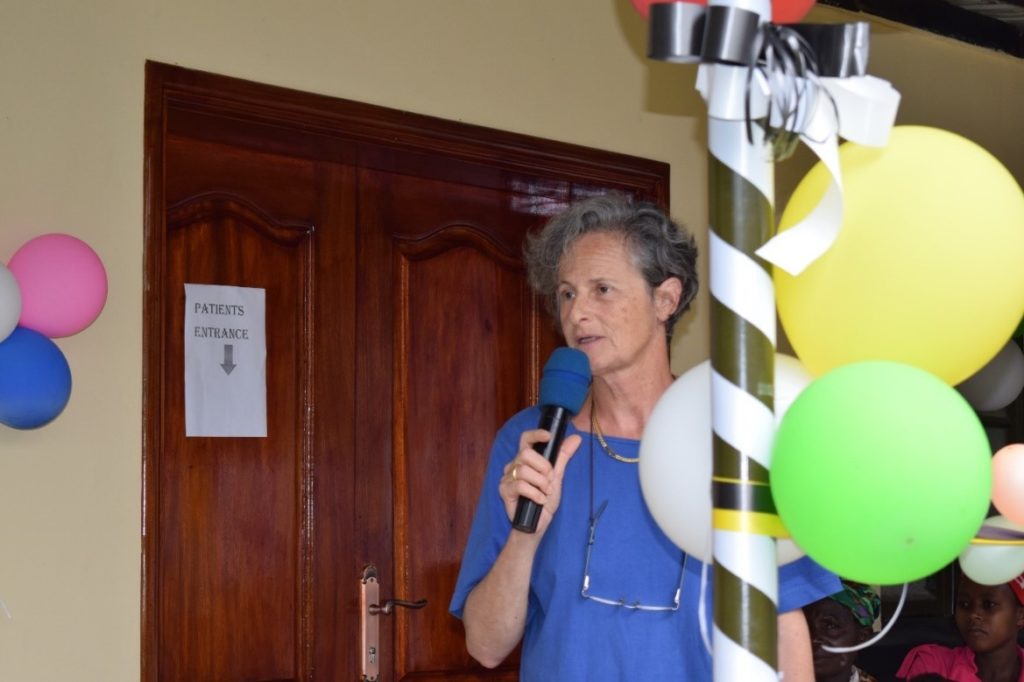 In the presence of the whole hospital , the operation Manager and the Reverend Dan Zoreka 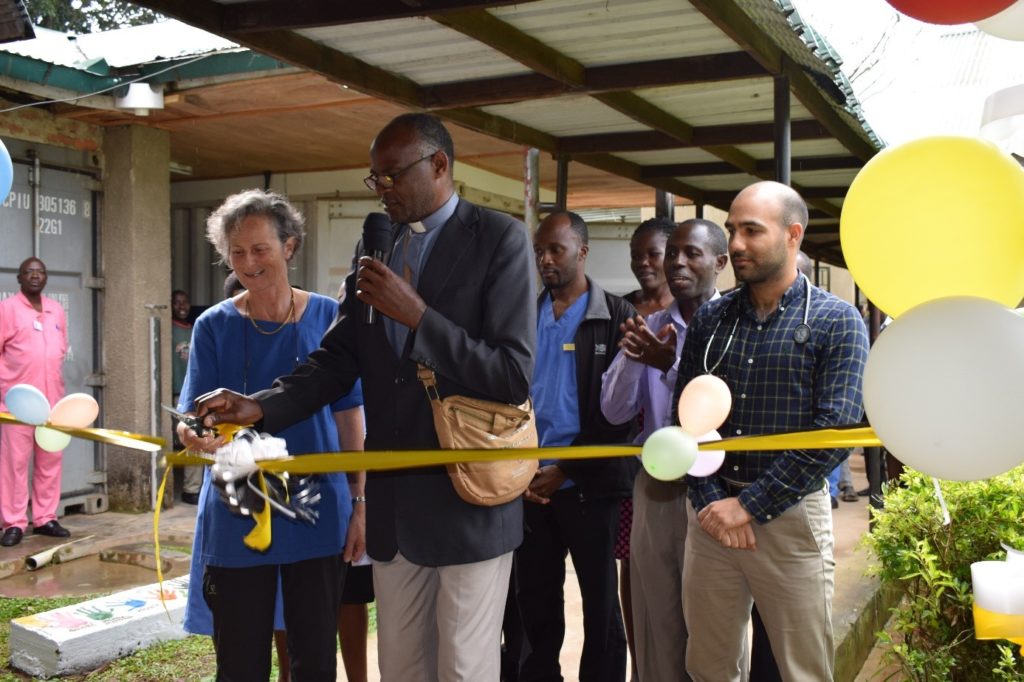 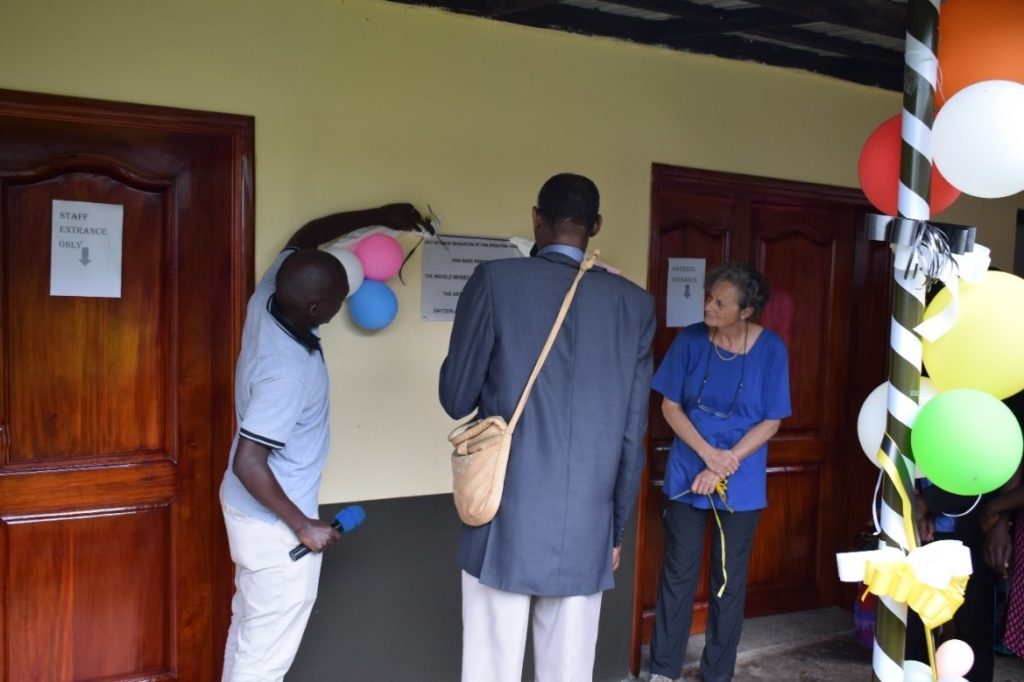 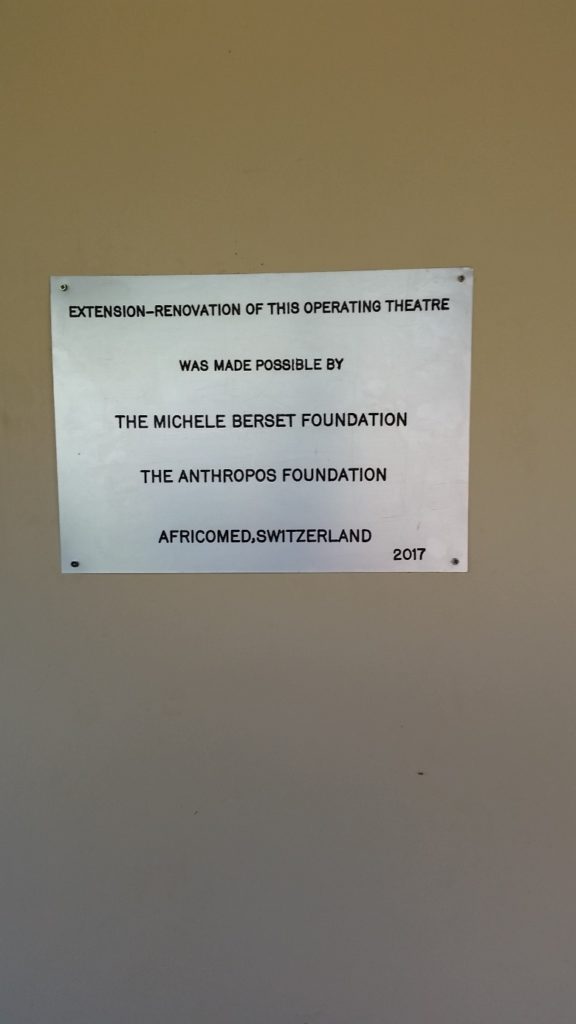 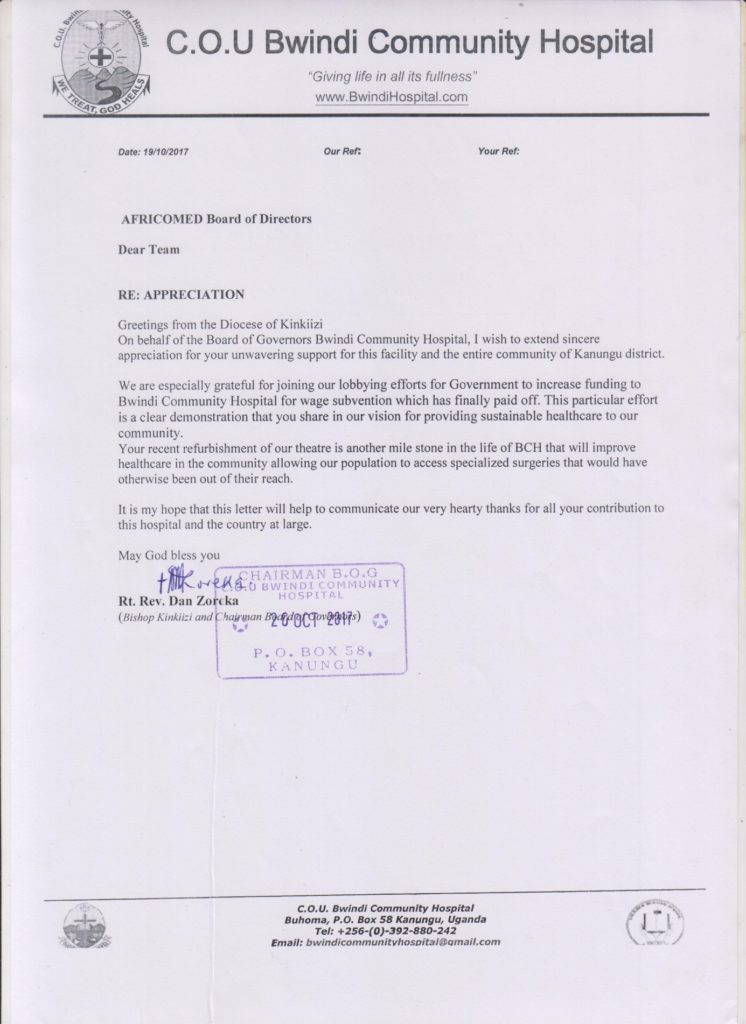